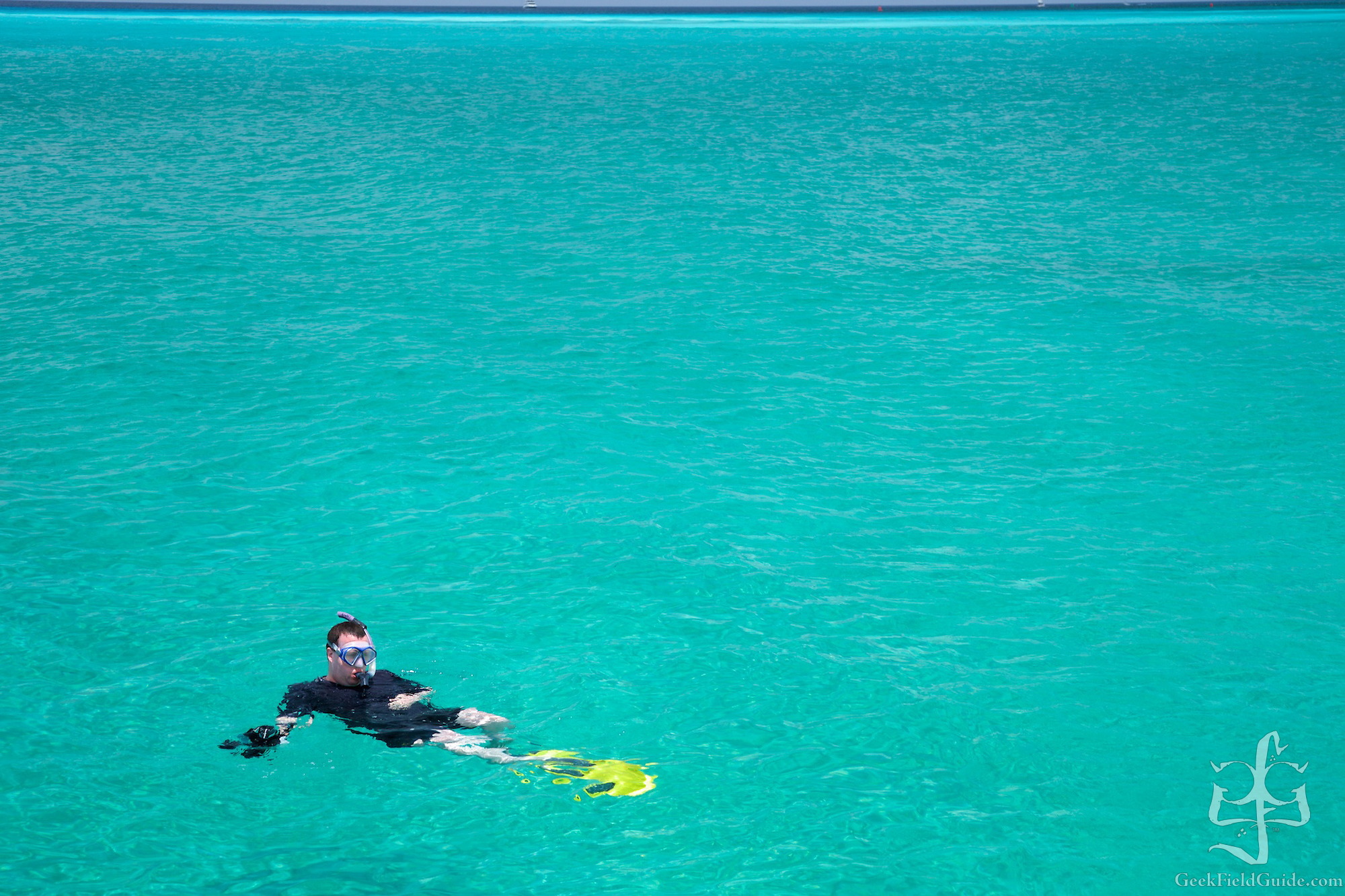 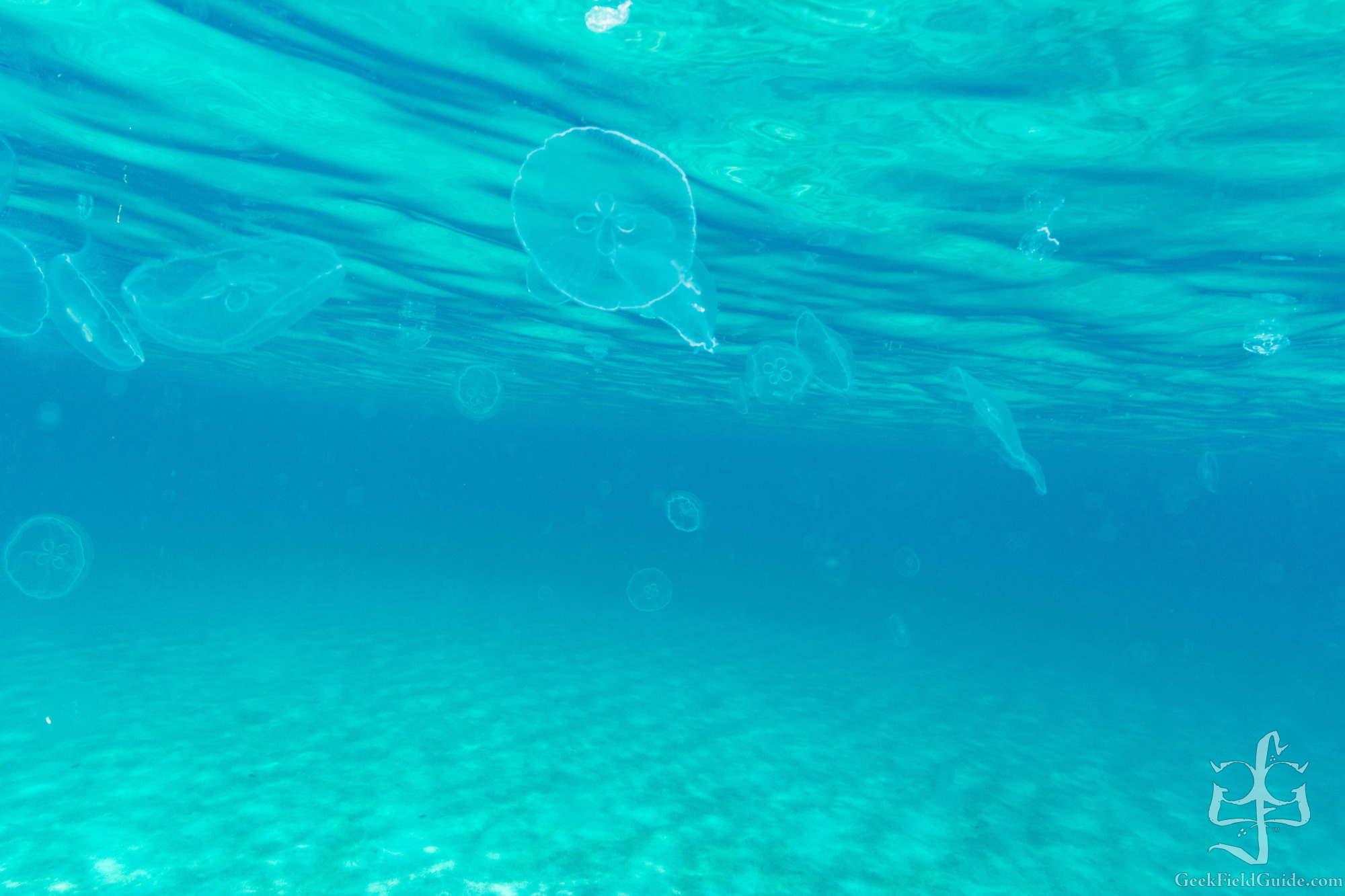 END_OF_DOCUMENT_TOKEN_TO_BE_REPLACED

As you may have noticed, we’re still not quite ready for prime time yet, so be sure to check back later for progress.

(Or, check back routinely, and watch as the scaffolding comes away and a new butterfly emerges… but perhaps I am mixing my metaphors.)

Thanks for stopping by!