After moving on from the Nidelva, there was a brief stop at a cafe that was recommended by our hosts in Oslo, on the way to Nidaros Cathedral. 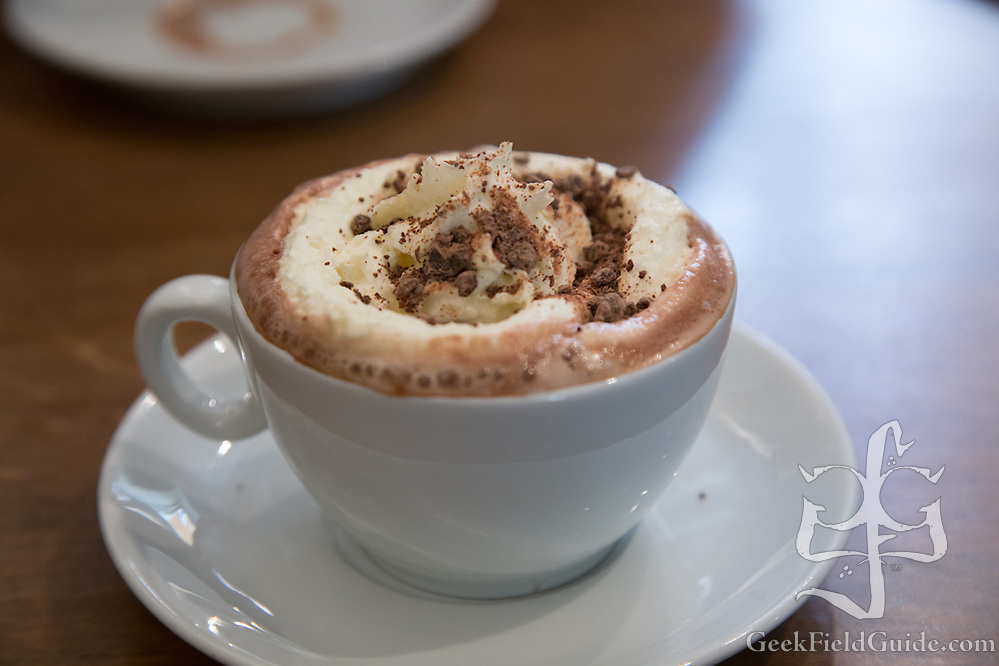 I can vouch for this dark-chocolate-based hot chocolate at Dromedar Kaffebar.

After the chocolate infusion, it was time to hit the main objective for the day, photographing the Nidaros Cathedral. 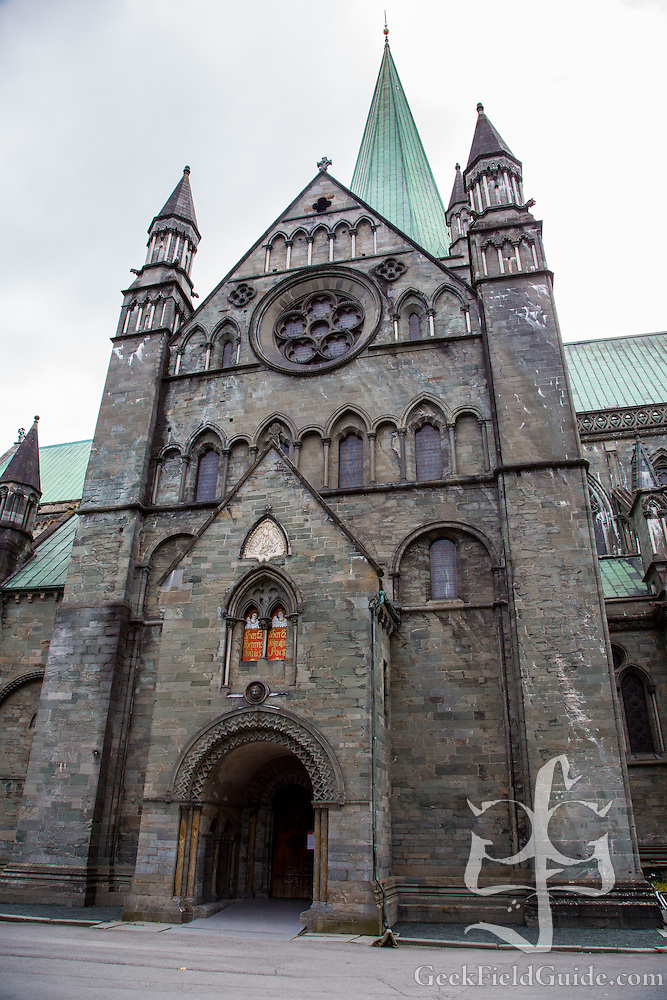 This was the view from the side as I approached. Impressive, but not nearly as much as the western face.

END_OF_DOCUMENT_TOKEN_TO_BE_REPLACED

Jet lag, my old nemesis, you’ve returned. Fortunately, flying west-to-east isn’t as bad if you stay up to your normal bedtime the previous night, unfortunately, I got just enough sleep on the flight to be completely out of sync, and slept fitfully at best. But there’s things to do, so off we go into Oslo.

If breakfast at this hotel is anything to go by, I’m not going to have any trouble staying nourished. 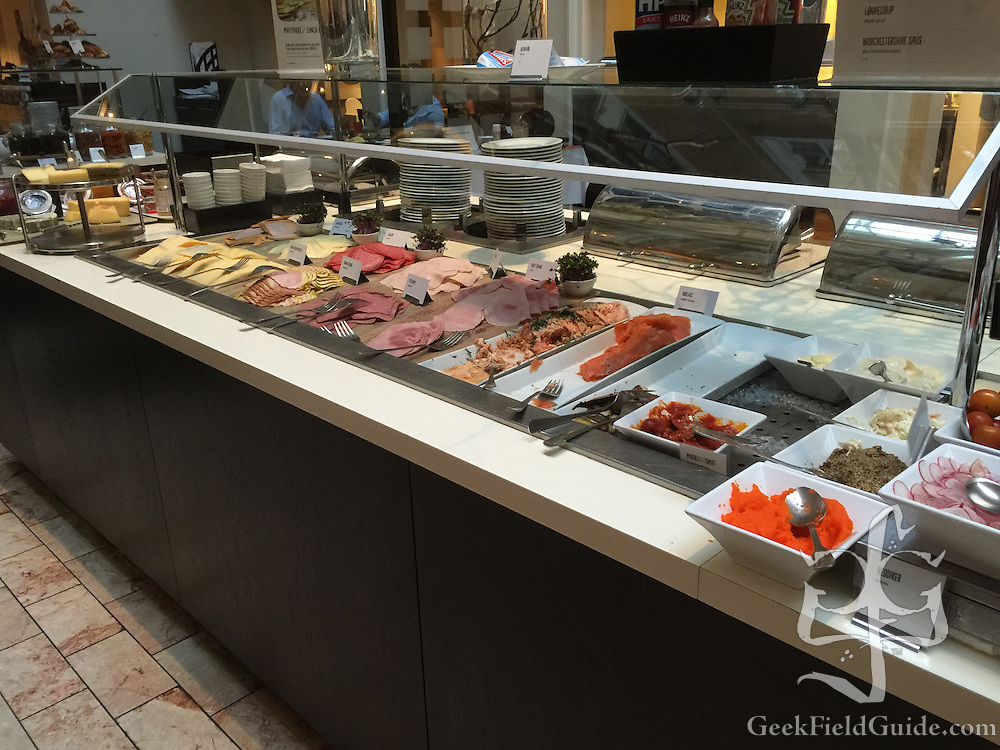 The breakfast at Scandic Victoria (Rosenkrantz Gate) in Oslo left nothing to be desired. At least half a dozen types of meats and cheeses, two types of smoked salmon was a good way to start the day. (Warren Schultz)

END_OF_DOCUMENT_TOKEN_TO_BE_REPLACED

After dinner, we took a casual walk around the center of Oslo on the way back to the hotel.

I’ve posted a few photos below as a sample of downtown Oslo life. 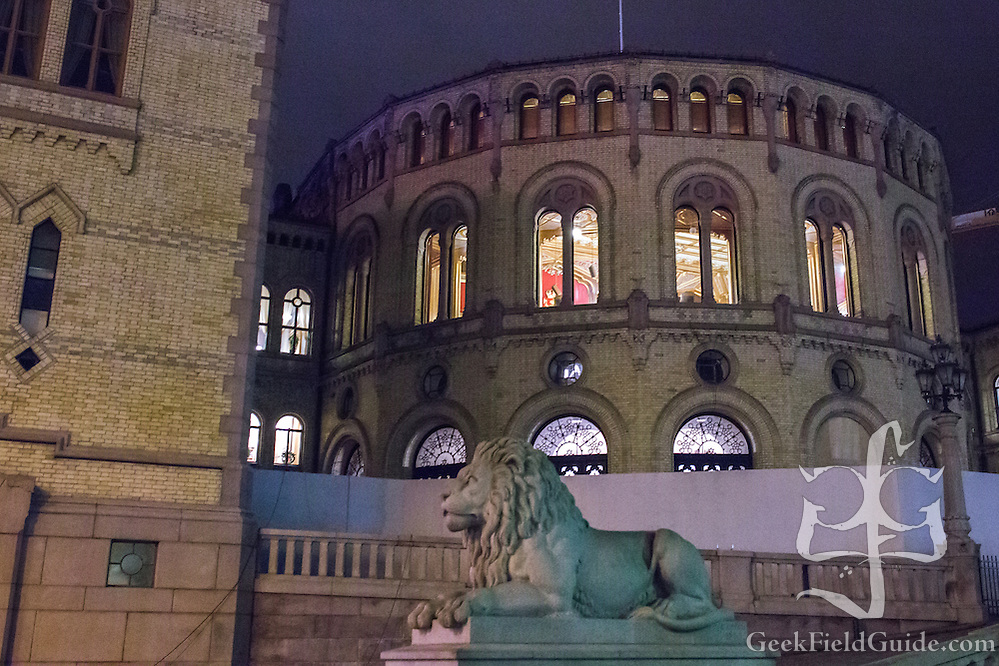 The Stortinget building in Oslo, Norway, the seat of Norwegian parliament. (Warren Schultz)

END_OF_DOCUMENT_TOKEN_TO_BE_REPLACED 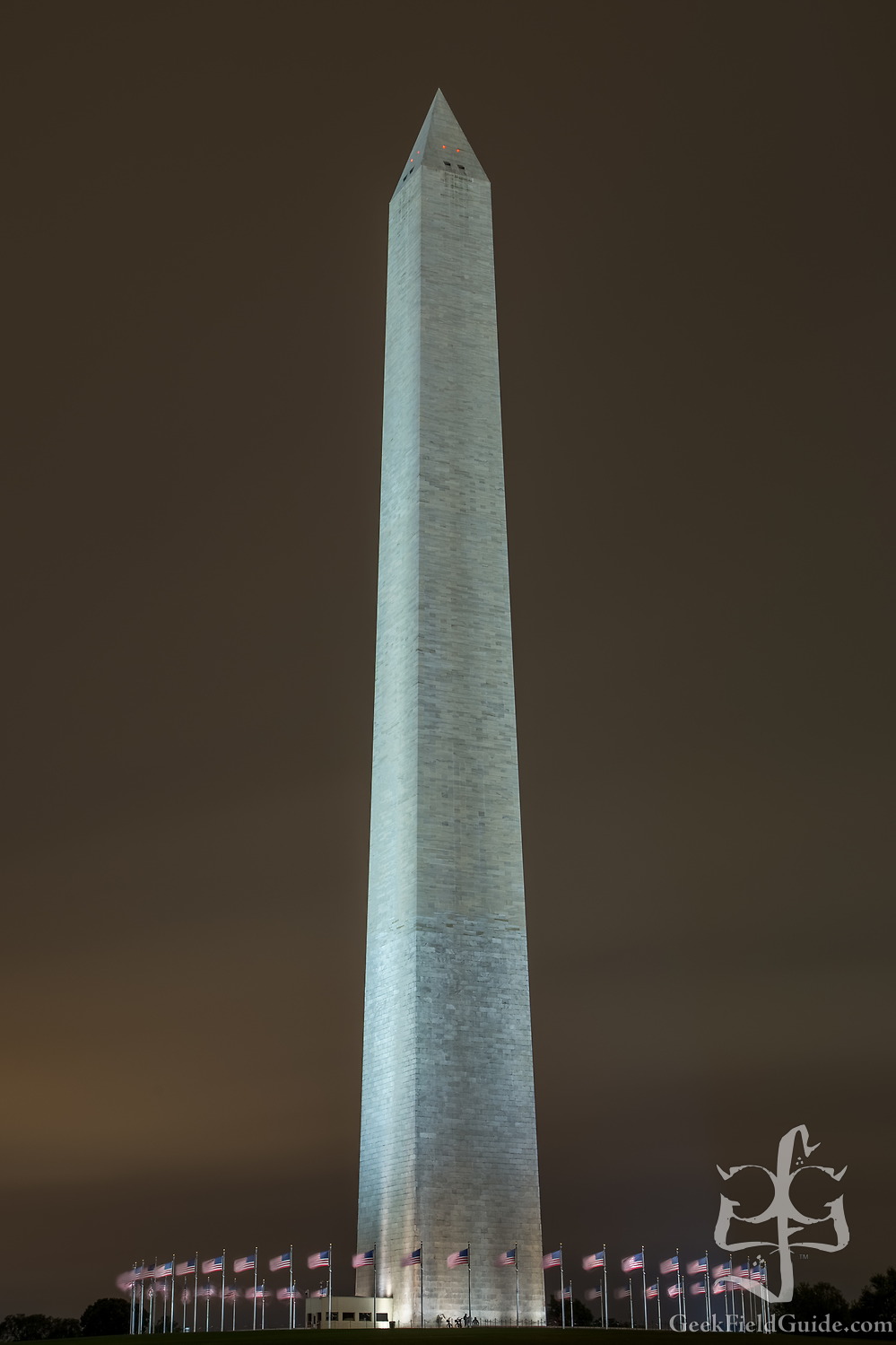 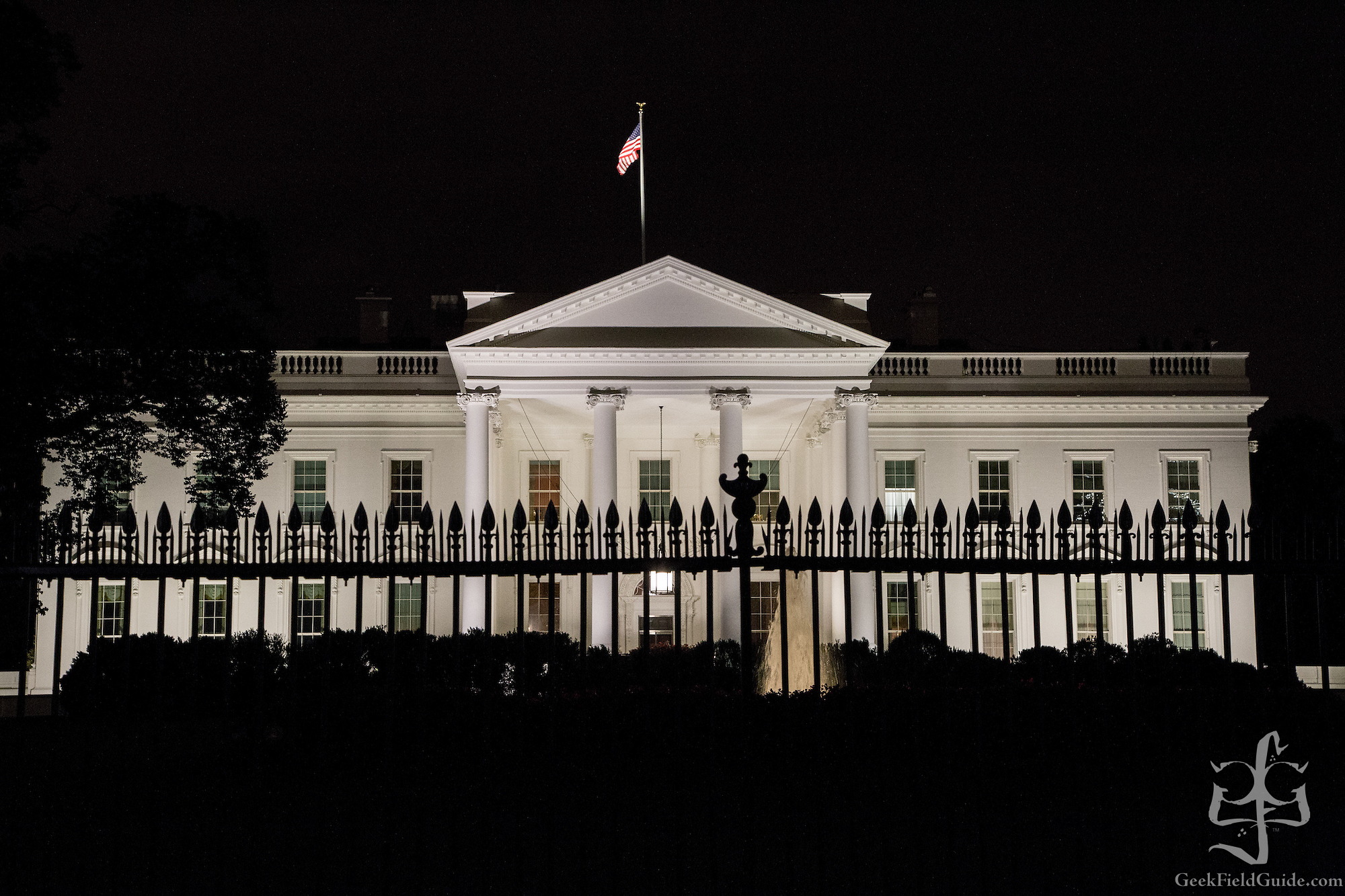